SEPT makes you easy to identify where your personality fits in. Please go through this test and know yourself better. 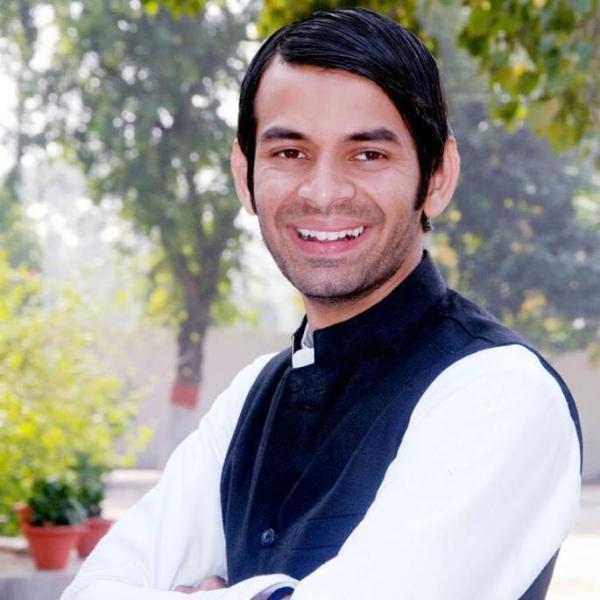 "I've been invited by (Sushil) Modi to attend his son's wedding. If I go there, I will expose him in public. We will thrash him inside his house, hold a public meeting at the marriage venue and vandalise things."
Tej Pratap,
RJD Chief Lalu Prasad Yadav's son 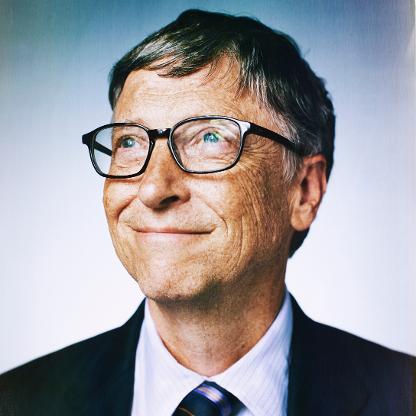 "Everyone else seems to be saying that the government can't do anything and I was like, wait a minute! You know child morality has been cut by half in 10 years? It's easy to get into this Indian-government-can't-do anything mode. The Indian Government is truly imperfect, but amazing things have happened. We need to keep some perspective. I was surprised.. people here were way more negative than I was."
Bill Gates,
Philanthropist and Co-founder of the Microsoft Corporation 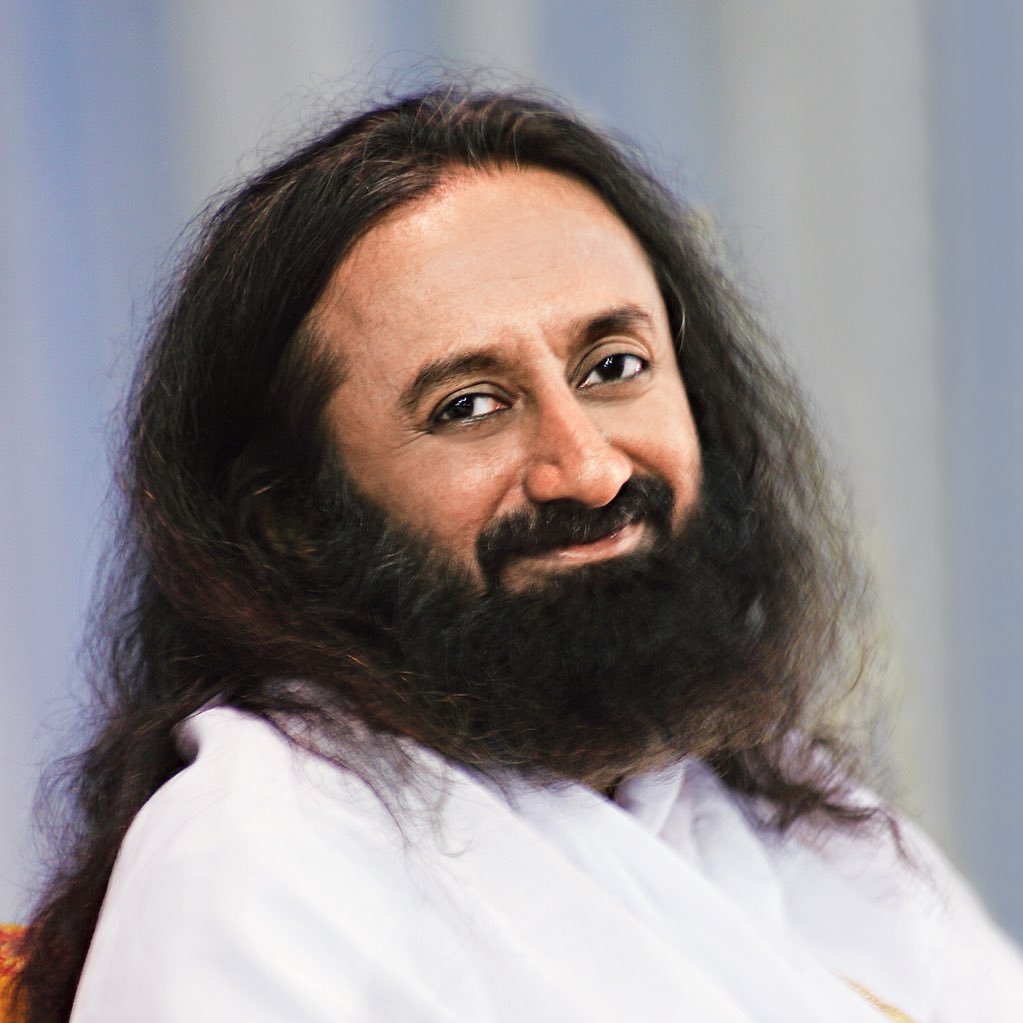 "Those people who have miserably failed in the past are now opposing me. Even before I went to Ayodhya, they started saying I would not succeed. It looks as if they were afraid I would."
Sri Sri Ravi Shankar, Founder,
Art of Living on his recent efforts of amicably settling Ayodhya temple-masjid issue 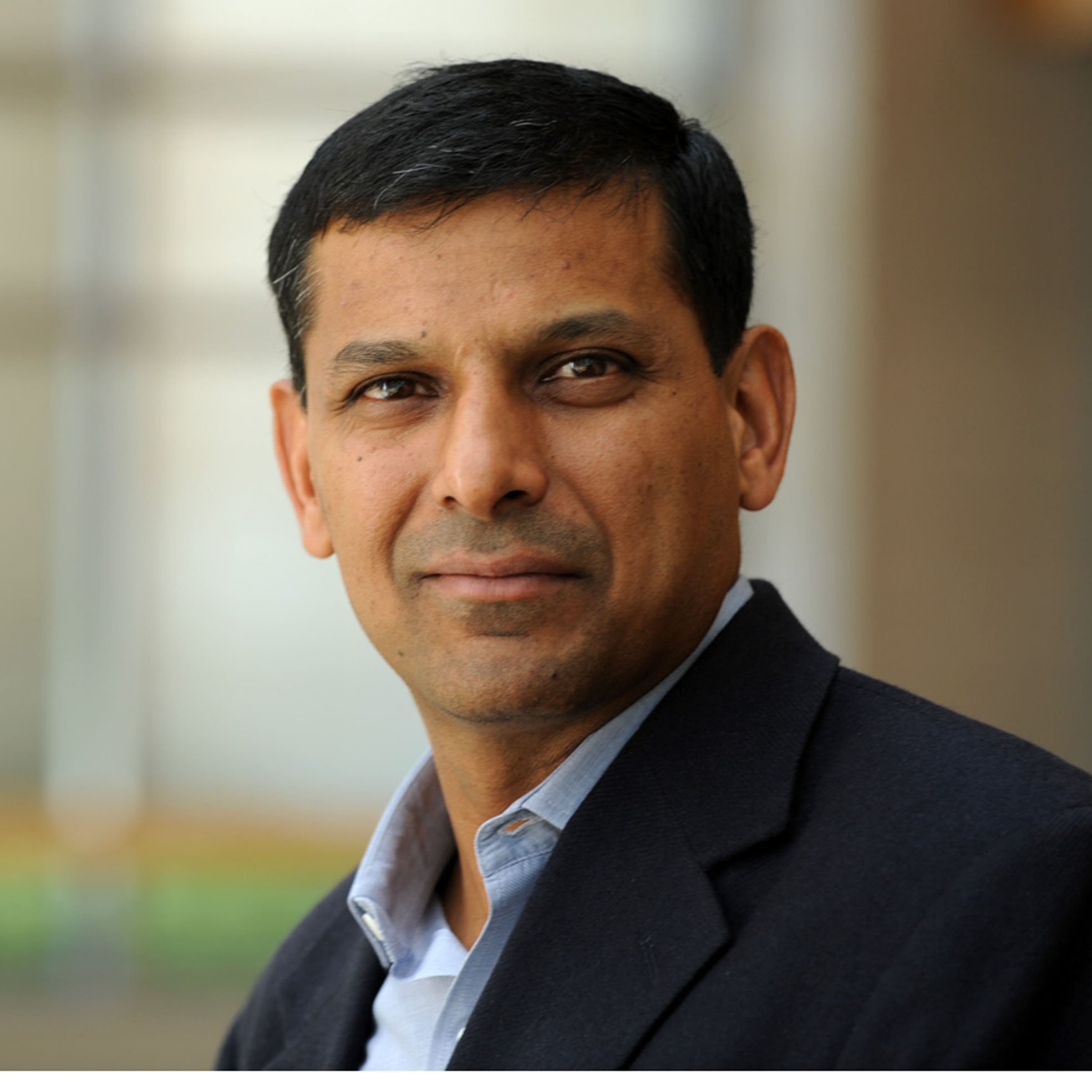 "The only way to solve this is to broad-base economic growth. We need to focus on that as the ultimate solution rather than emphasise grievances... (they are) politically in short-term very convenient but have potential to bring apart the fabric of this country."
Raghuram Rajan, Former Governor,
Reserve Bank of India on majority of people feeling discriminated due to reservation 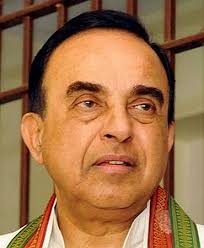 Advocate-on-Record (AOR), the contemnor made allegations against the Registry for indulging in malpractice of bench hunting to the benefit and serve interest to his client, which were found to be false. The contemnor abused the privilege of being an AOR under the Rules and hence found to be guilty of misconduct. Even after making an unconditional apology, the contemnor would not be permitted to practice as an AOR for a period of one month.

It is the duty of an advocate to put his best case for the litigant before the Court. However, he does not absolve the responsibility as an officer of the Court. It is a dual responsibility. Right of an Advocate-on-Record in the Supreme Court is not an automatic right coming from enrolment at the Bar.

Where the rent agreement is unregistered, created before the agreement between the borrower and the Bank and there is non-disclosure of tenancy by the borrower at the time of availing loan, also no proof of delivery of possession or payment of rent creates a doubt about genuineness of the rent agreement, then if the Bank takes possession of the mortgaged collateral flats of borrower, the Applicant cannot
CWJC No. 12826 of 2016, Dt.31.08.2016 (Pat), Reversed

A person disqualified to act as an arbitrator cannot nominate another arbitrator.

There were two different dates of birth of the accused in two different schools. Date of birth in the earlier school was entered on the declaration of the parents and in the second school on his own. The accused declared different dates of birth to obtain a PAN card in his own declaration. Earlier Matriculation certificate should prevail under the relevant Rules. The accused cannot be declared as a juvenile.
CRLA No.3456 of 2011, Dt.25.09-2014 (All), Reversed

Go to top of page